Last week GB Fit had 8 members compete in the WAKO Junior World Championships in Dublin last week and they did amazingly well.

Unfortunately Liam Holden, Grace Chandler and Emily Rowland all went out in the first round after having a very tough draw, but fought their hearts out in their fights, which was so nice to see and we are very proud of each one of them and know their time will come.

Lauren Howie won her first fight, which was against a really tough competitor but dug deep and won which was awesome, Unfortunately then she lost her next round against one of the best Greek fighters, but again held her head up high!

Ishana Moores was fighting brilliant all the way to the semi finals but unfortunately lost out to a very fast top Italian fighter, which could’ve gone either way, but earned a well deserved Bronze medal.
Cory Cook, Rio Williams and Izzy Whitmore were on fire all week, every one of these fighters fought their way throughout a tough week to the finals showing sheer determination and wanting nothing else but to win and they all did just that. They all achieved GOLD MEDALS and we are absolutely over the moon!

For just one club in GB we did extremely well achieving 3 Gold medals and 1 Bronze medal and we don’t think we’ve ever seen it anywhere else.

They all trained especially hard over the summer holidays with them all giving up their days training serious hours in the gym with Sharon, sweating, breathing hard and having some really tough, gruelling sessions, but it all paid off.

Thank you to you all of you, not only did you represent yourselves but represented GB Fit and we are so happy. Thank you also to all the parents who went and supported their children and to all the other GB Fit kids who helped train alongside them. We stuck together as a team and this is what makes us so strong! 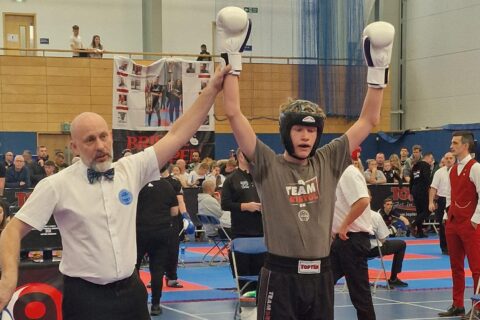 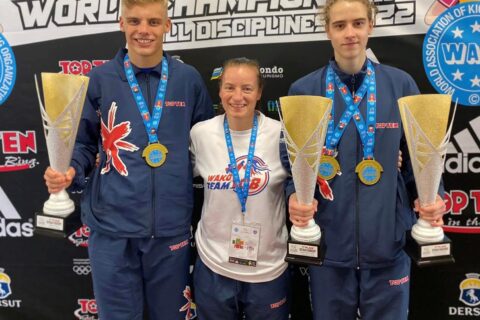 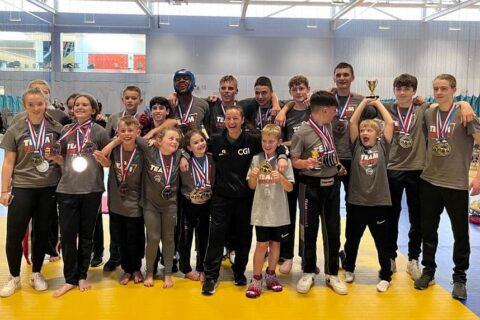